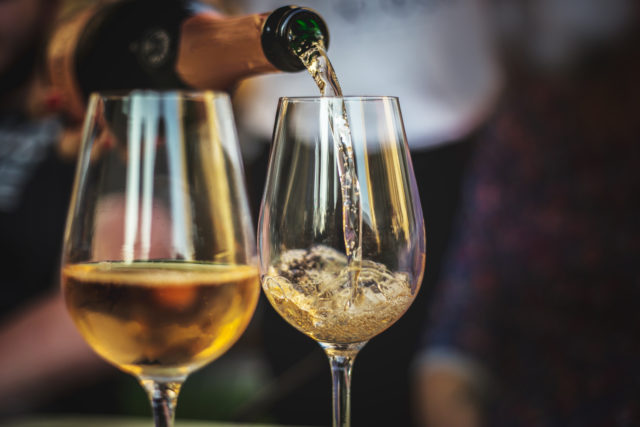 One thing’s for certain, wines do not last for a longer time in terms of taste and aroma after it is opened. This happens because, when oxygen enters into the bottle, it turns the wine into vinegar later on spoiling the entire thing. Another reason as to why wines don’t last is because amateurs do not store the bottle properly inside a cool environment. So, next time if you find yourself with an open bottle of wine, consider following these tips allowing the wine bottle to last longer.

Follow these tips in order to store your opened wine bottle correctly. Head over to swan valley wine tours to learn additional facts and things on wine.